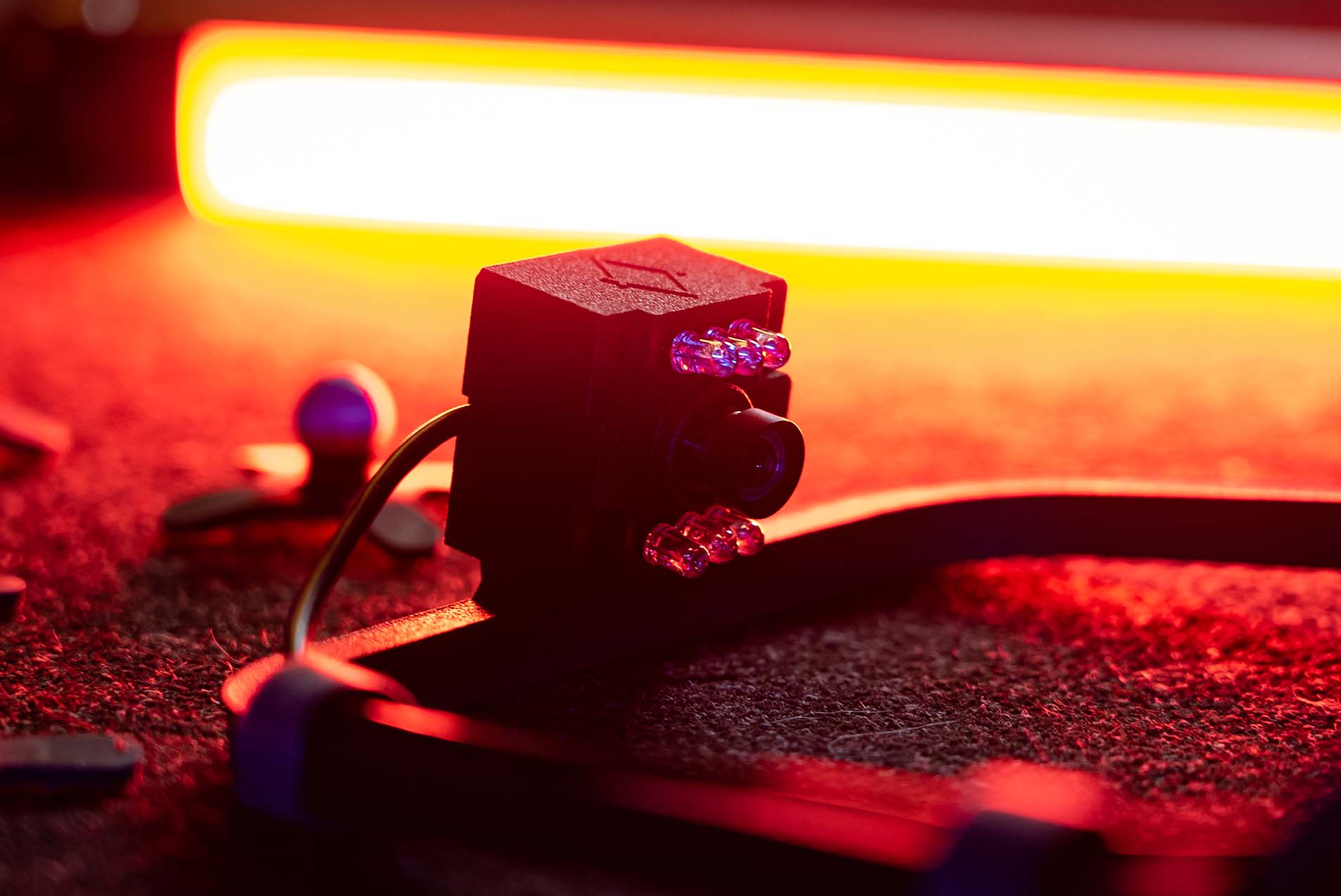 Far far away, behind the word mountains, far from the countries, there live the Motion Capture. Separated it lives a part from the animation but Motion Capture is a part of it. It´s a part of the common workflows in Visual Effects and Videogames but it´s a bit unknow. With this posts we want to bring it to you, to have a better understanding from technical to artistical.

Nowadays we can divide the tech in 3 different pilars:
–  Motion Capture

Every system has its own special requeriments and methods to obtain it. But as a starter point we can say that the main differences are:

And this is our very first post about Motion Capture.

© 2022 Raised By Monsters. All Rights Reserved

Here you will find an overview of all cookies used. You can give your consent to whole categories or display further information and select certain cookies.

Content from video platforms and social media platforms is blocked by default. If External Media cookies are accepted, access to those contents no longer requires manual consent.